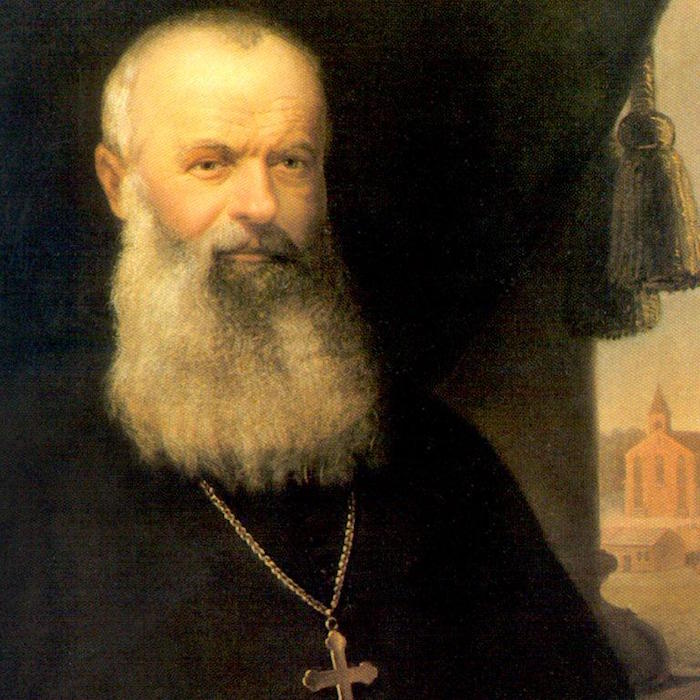 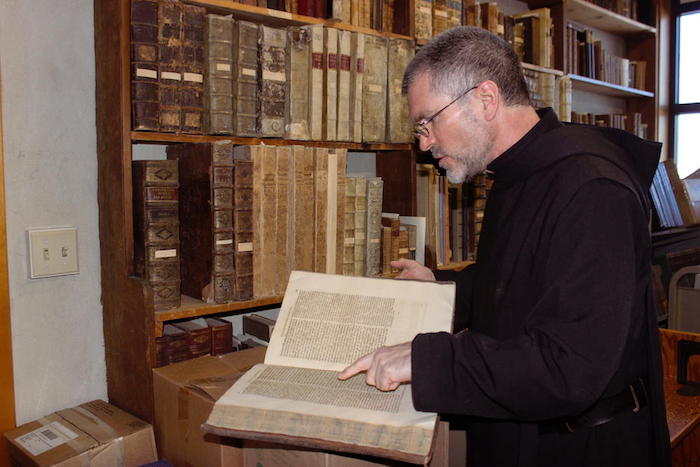 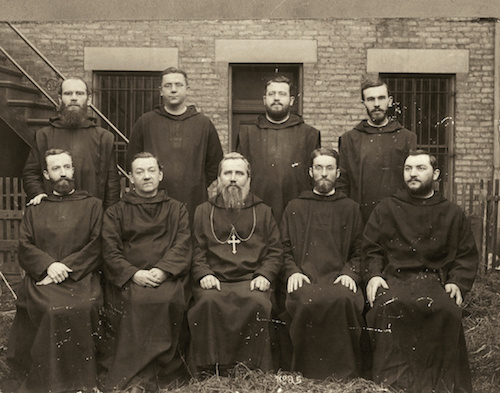 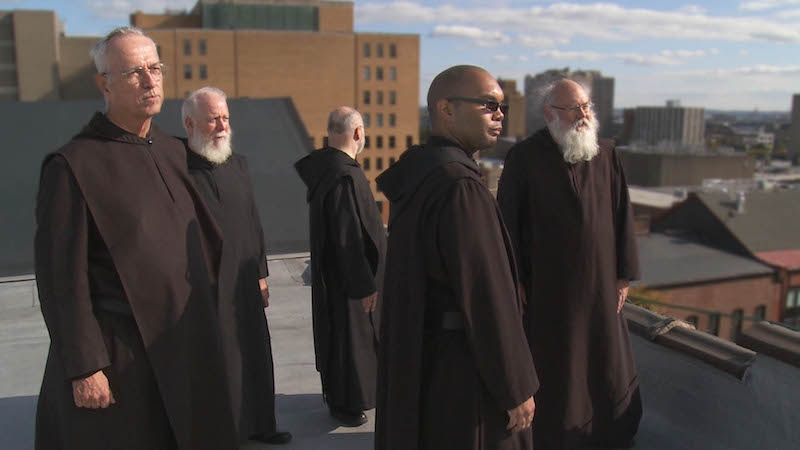 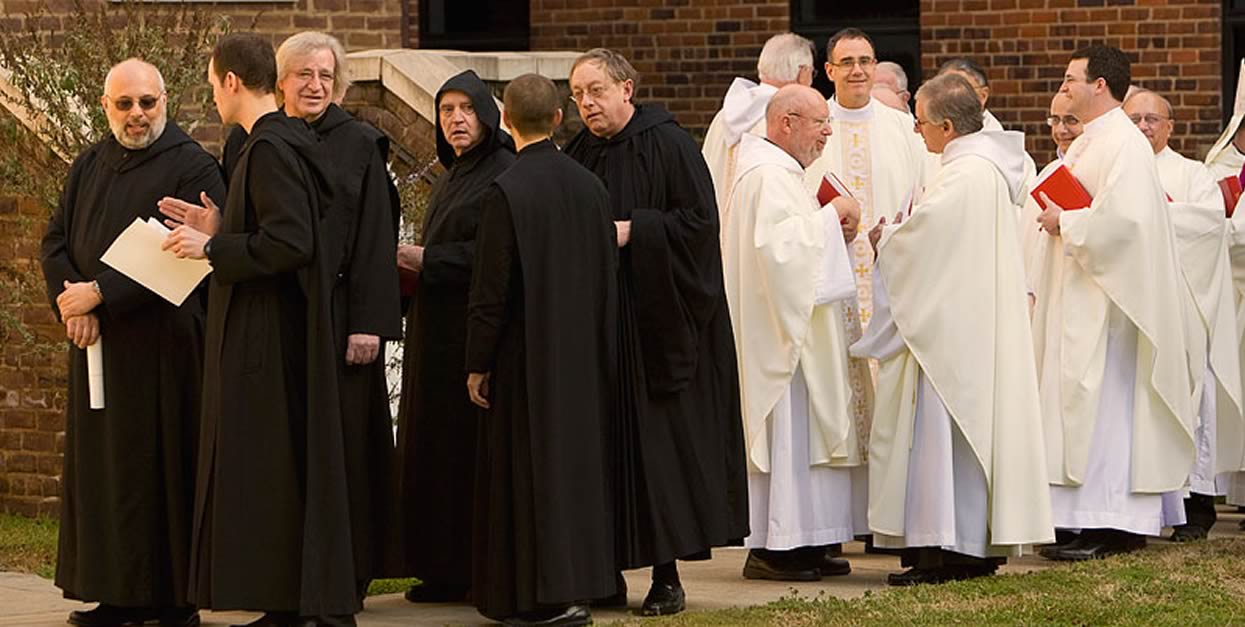 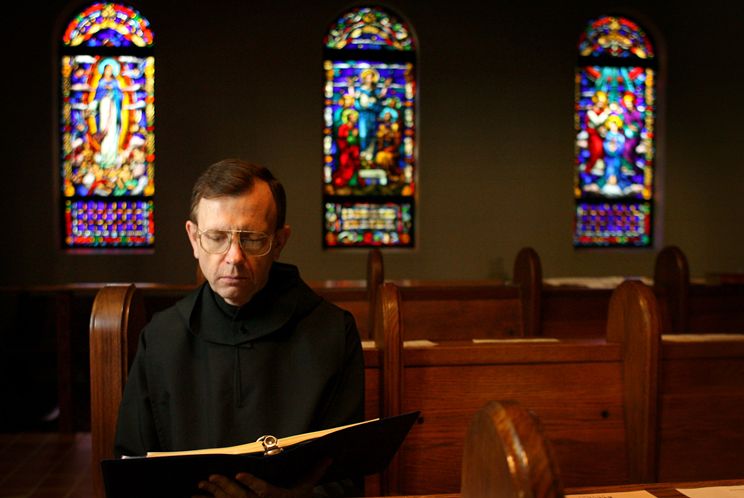 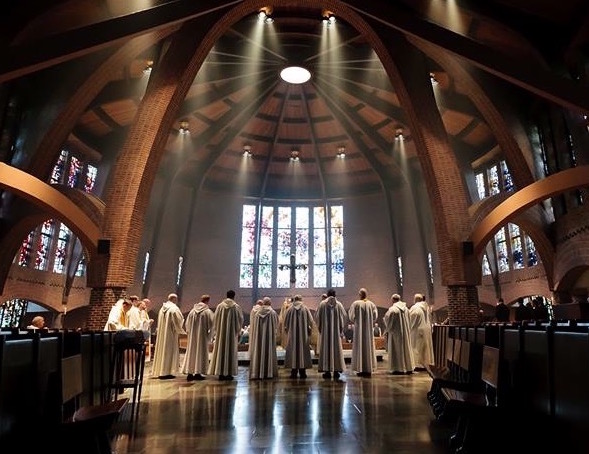 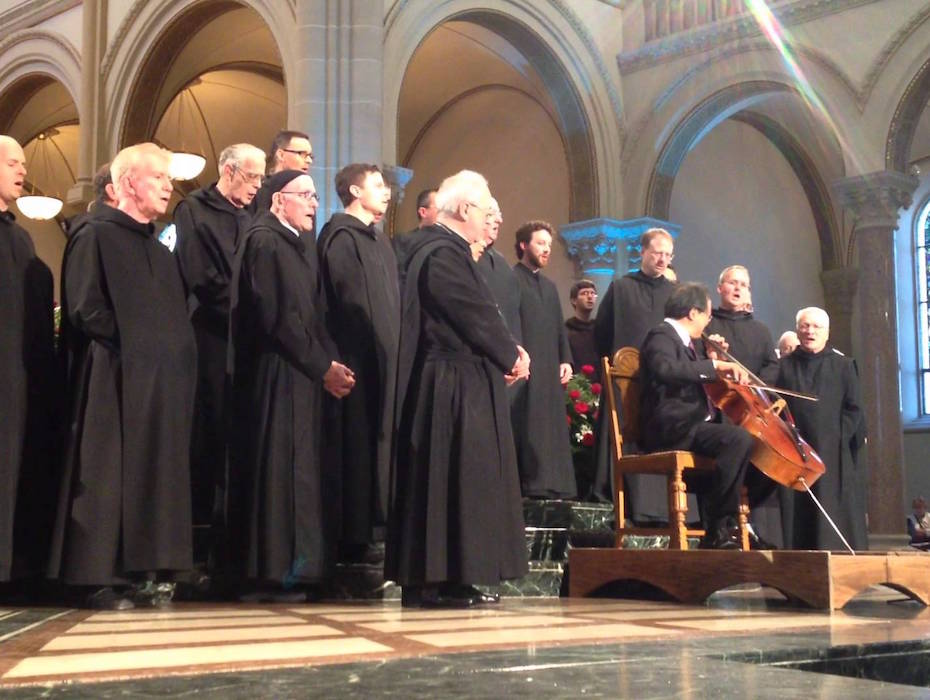 Founded 1855, the American-Cassinese Congregation is a Catholic association of Benedictine monasteries.

The Congregation includes 25 monasteries; 19 are autonomous monasteries and 6 are dependent priories. Our monasteries are located in 15 of the United States, Puerto Rico, Brazil, Canada, Colombia, Mexico and Taiwan.

Abbot Boniface Wimmer OSB, founder of Saint Vincent Archabbey in Latrobe, Pennsylvania, created the Congregation. Pope Pius IX erected it as a monastic congregation under the patronage of the Holy Guardian Angels.

Our monasteries follow the Rule written by Saint Benedict of

Please email us at webmaster@amcass.org about the website with any questions, comments, suggestions, or edits.

The annual meeting of Benedictine Priors will take place at St. Louis Abbey in Missouri from Thursday, November 3, 2022 through Sunday, November 6, 2022. Father Earl Henry, O.S.B. from St. Vincent Archabbey in Latrobe PA will be the presenter. Please contact Prior Cassian Koenemann, O.S.B. for registration information. 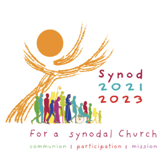 Earlier this summer, the Vatican’s Congregation for Institutes of Last week, the General Secretariat for the Synod of Bishops released several documents in preparation for the 2023 Synod Bishops, with the theme of “For a synodal Church: communion, participation, mission.” The Preparatory Document is “a tool to facilitate the first phase of listening to and consulting the People of God in the particular Churches.” The Vademecum is the handbook for listening and discernment in local churches, with a focus on the work of the Diocesan Contact Team.

Earlier this summer, the Vatican’s Congregation for Institutes of Consecrated Life and Societies of Apostolic Life invited conferences of religious from around the world to participate in the synodal journey by seeking and providing input in preparation for the Synod. Specifically, Cardinal João Braz de Aviz, prefect of CICLSAL, has asked to provide feedback in Spring 2022. In doing so, he notes that “To ensure the synodal church is not a mirage, but rather a dream to be realized, it is necessary to dream together, to pray together, and to work together.”

Decision on next Congress of Abbots

One of the key decisions of the recent Synod of Presidents was whether to hold a Congress of Abbots in September of 2022 or wait until the normal scheduled congress in September of 2024. The latter date will be either an additional four-year mandate for Abbot Gregory Polan or the election of a new abbot primate.

A second major consideration for the timing of next Congress of Abbots is the course of the pandemic. The Confederation is truly an international organization with abbeys across five continents. However, at this time there were two uncertainties: 1) How many monastic communities in the developing countries are fully vaccinated? How many abbots from developing countries have the financial resources to come to a Congress of Abbots meeting in a non-election year? Scheduling a Congress for September of 2022 could result in a meeting of abbots from Europe and North America, a genuine misrepresentation of the diversity of the confederation. Furthermore, the preparation work for such a meeting by the staff of Sant' Anselmo is significant and it could potentially underserve the confederation.

Abbot Presidents realized that there is still significant uncertainty about the course of the pandemic through September 2024. That is, it is more likely that we will be dealing with a “new normal,” a situation that is not like either fall of 2020 or 2021! However, it is surely likely that we will know more about the pandemic by then and will have strategies in place for traveling and meeting safely. Thus, the abbot presidents voted to hold the next Congress of Abbots in September of 2024. For more information on registration, accommodations, etc: www.congressusosb.com